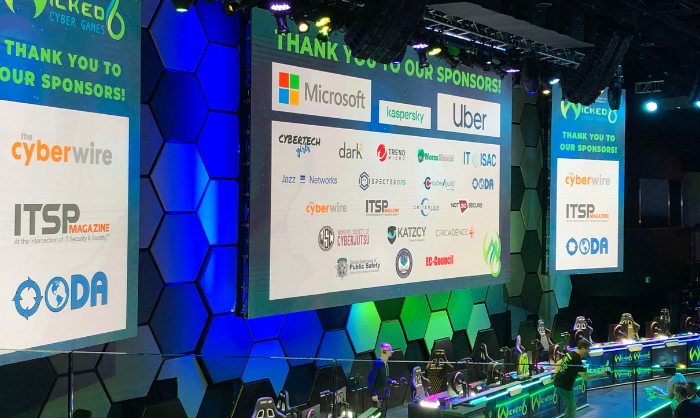 Team Criterion’s Vanessa B. went to Wicked6 Cyber Games in Las Vegas earlier this month. Criterion was a sponsor of the event. She wrote, “When we arrived the Governor was giving a speech! I thought that was pretty cool that he was there. A cyber director for the NSA was there as well. It was great that they included a policy portion in the event.”

College teams from around the country competed in the eSports arena on the following scenario: 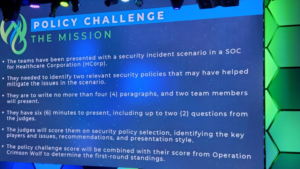 Congratulations to team BuffOvrFlows of the Technology, Cybersecurity and Policy Program of the University of Colorado, Boulder, on their win!