Shootout for Soldiers 2019 a Roaring Success! 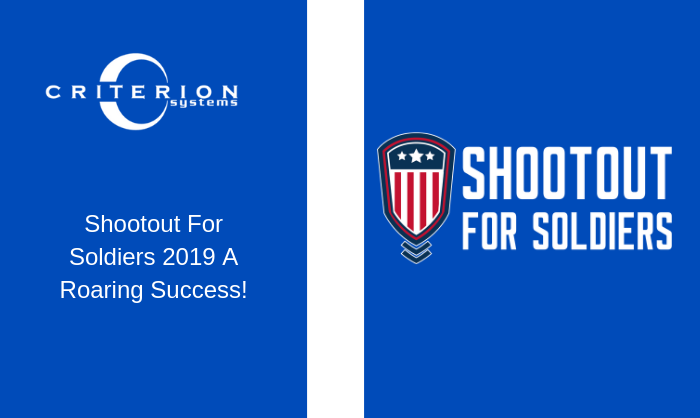 Posted at 09:30h in Blog, Community, Life at Criterion by Elizabeth Albrycht
Share

Criterion’s own Bob Braun participated in the 2019 Shootout for Soldiers in the Washington, DC, region.  Criterion also sponsored the event.  Here’s what Bob had to say:

“The event was a huge success! We raised over $43K and had lots of fun. Criterion help to grow the cause, which passed last year’s fundraising amount. This was only the second year the event was held in Washington, DC, and growing it is just as important as raising money. Growing means that we increase awareness and inform the public about the challenges our military veterans face while raising money to support the causes that benefit the men, women, and loved ones of those that serve to protect our freedom.

Personally, this year’s event was special because I wasn’t certain how well I would play while recovering from knee surgery. I was able play in four games and I’m happy to report I did not reinjure myself and played well despite being old and lame. Here are some action shots from the games.” 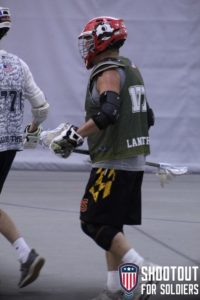 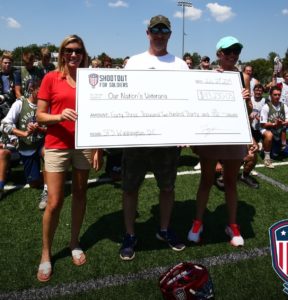