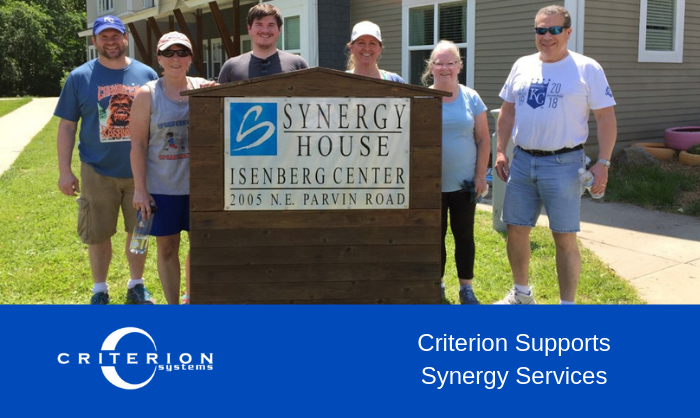 Posted at 10:56h in Blog, Community by Elizabeth Albrycht
Share

A group of Kansas City-based Criterion employees recently spent a day helping Missouri-based Synergy Services beautify their campus, as well as other painting, car washing and cleaning tasks. Criterion also donated $1000 to the organization. Synergy Services, Inc. began in 1970 as Synergy House, the only shelter for runaway and homeless youth in western Missouri. Through the years, a series of both serendipitous and strategic mergers expanded the organization’s reach to include young children and women victimized by abuse. They were thanked for their service and appreciated by us for showing such team spirit! 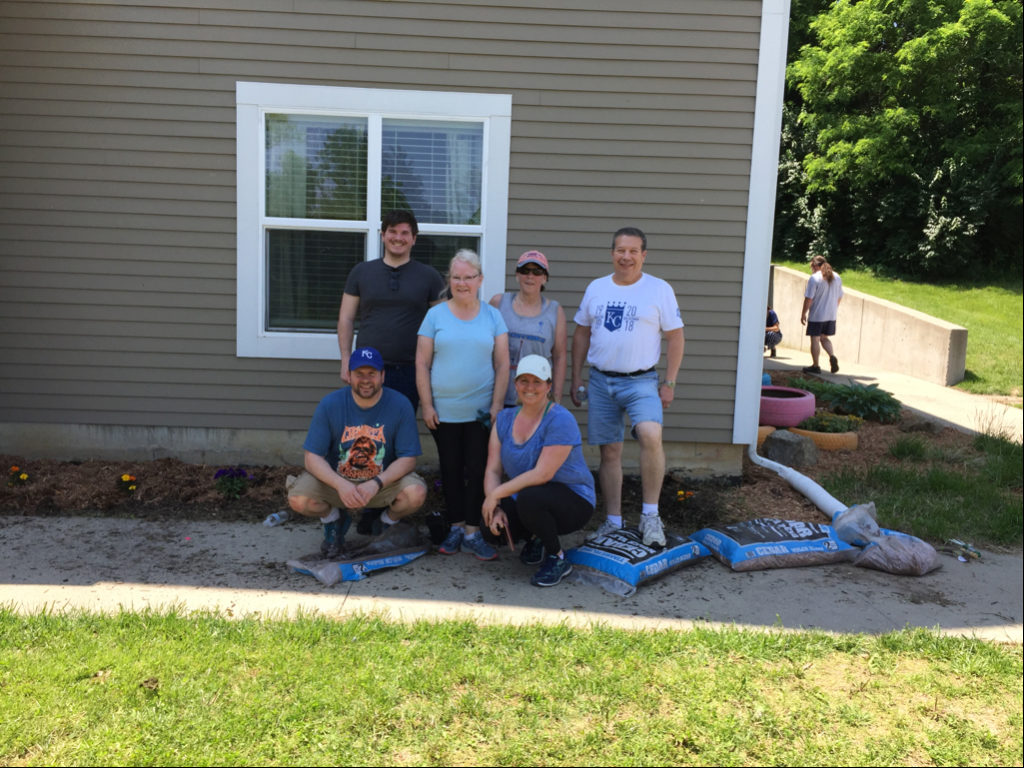 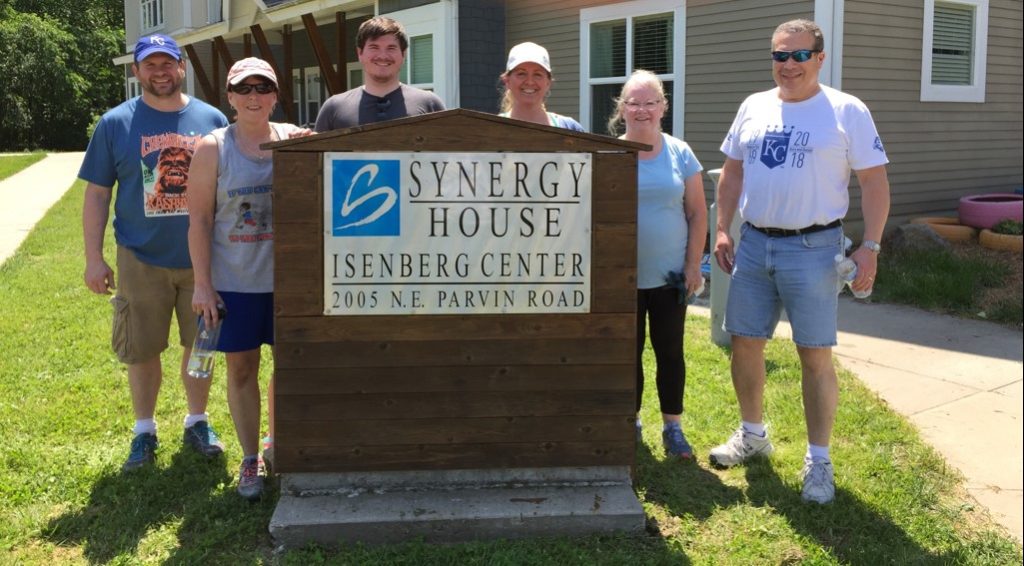 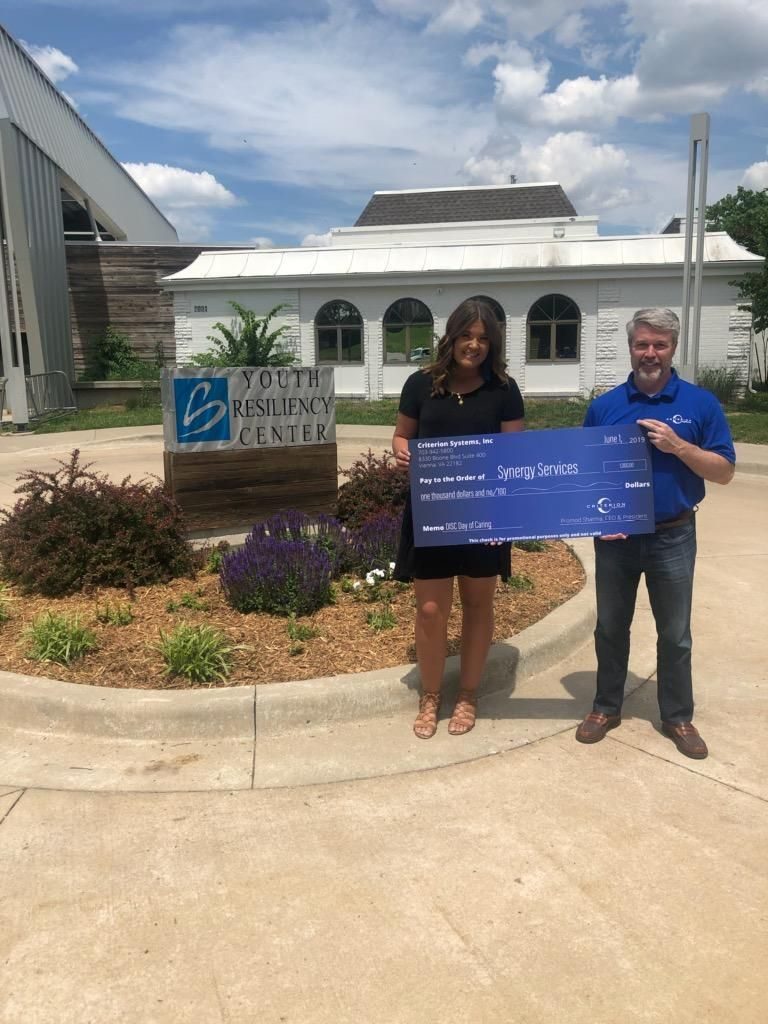