A National Cybersecurity Agency is Paramount for the United States 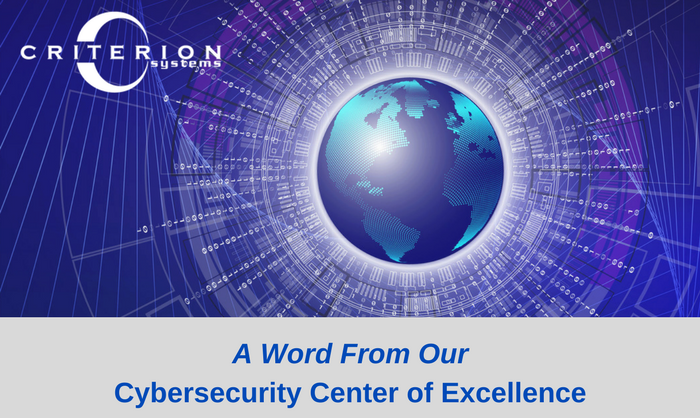 Posted at 09:45h in Blog, Cybersecurity CoE by EAlbrycht
Share

Politico recently published an article by David Petraeus and Kiran Sridhar that states the case for a national cybersecurity agency.

“Watching the ever-growing threat of cyber warfare increase over the past decade has made it clear that it is paramount for the United States to move the protections of our critical infrastructure and national security systems to a standalone agency. Consolidating functions under one agency reporting directly to the president will hopefully ease some of the duplicative efforts and processes current in place as well as lessen the competition among government agencies for the limited pool of cyber professionals. The time for talk is over, we now need to move out on this initiative with full force.”

Brian’s article on this subject was published at NextGov back in May.

Members of Criterion’s Cybersecurity Center of Excellence have been writing about this and related topics regularly in this column: